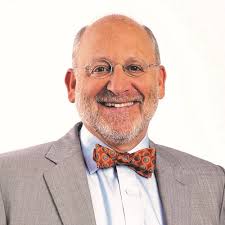 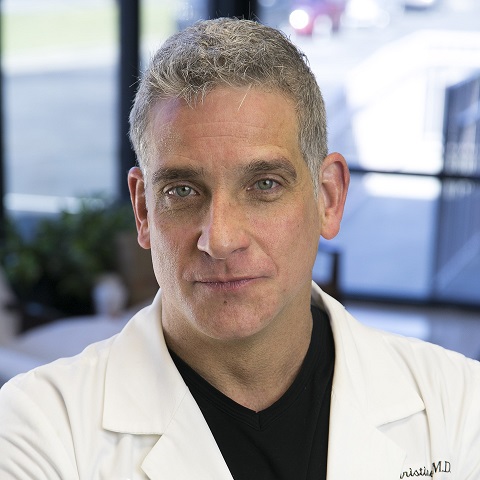 Dr Brian Christine is Director of Prosthetic Urology and Men's Sexual Health at Urology Centers of Alabama in the United States. Urology Centers of Alabama is a large urology group with 27 urologists, 2 radiation oncologists, a urogynecologist, and a pathologist. As Director, Dr Christine's practice is focused exclusively on erectile dysfunction, post-prostatectomy urinary incontinence, Peyronie's Disease, and andrology. Additionally, he is the Fellowship Director. His practice is known for its volume of surgical procedures. Surgeon, resident/registrar, and Fellow surgical education occupies a prominent role in Dr. Christine's practice; on-site training events are held each week, and in his role as a member of the SMSNA's Committee on Surgical Education Dr Christine works to bring collaboration between industry and the Society to organize and conduct education events at annual meetings. 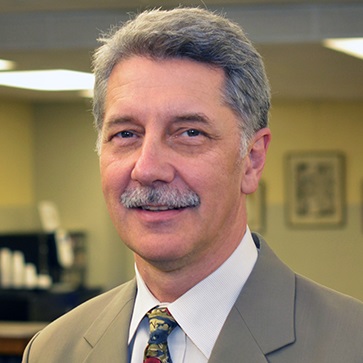 Dr. Hellstrom is a board-certified Professor of Urology and Chief, Section of Andrology at Tulane University School of Medicine in New Orleans, Louisiana. He works as a urologist at Tulane University, University Medical Center, and the Veterans Administration Medical Center in New Orleans. Wayne received his MD from McGill Medical School in Montreal, followed by a residency there in General Surgery. He completed a residency in Urology at the University of California, San Francisco, and an AUA scholar-funded fellowship in Andrology at the University of California at Davis from 1986 to 1988.

Dr. Hellstrom has authored or coauthored over 100 book chapters and more than 500 manuscripts in peer-reviewed journals. He is the editor of several textbooks in the field of Andrology, including “Androgen Deficiency and Testosterone Replacement.” He is an Associate Editor for Urology, and serves on the editorial board on a number of journals, including the Journal of Urology and Journal of Sexual Medicine. Dr. Hellstrom is also a reviewer for the European Urology, Sexual Medicine Reviews, Andrology, and New England Journal of Medicine, among others.

He has delivered numerous presentations locally, nationally, and internationally on various topics in male sexual dysfunction and male infertility. He has instructed more than 25 fellows and has taught many visiting students, residents, and physicians. 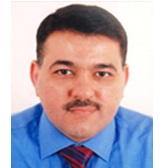 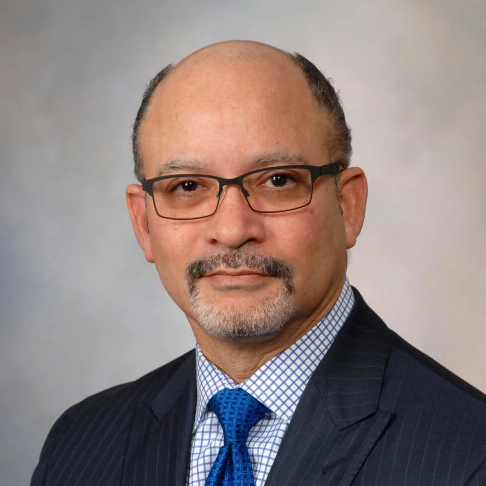 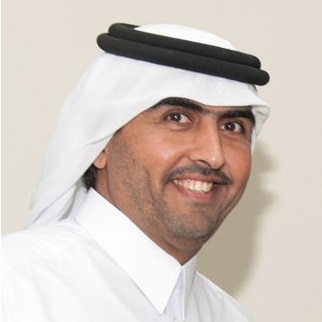 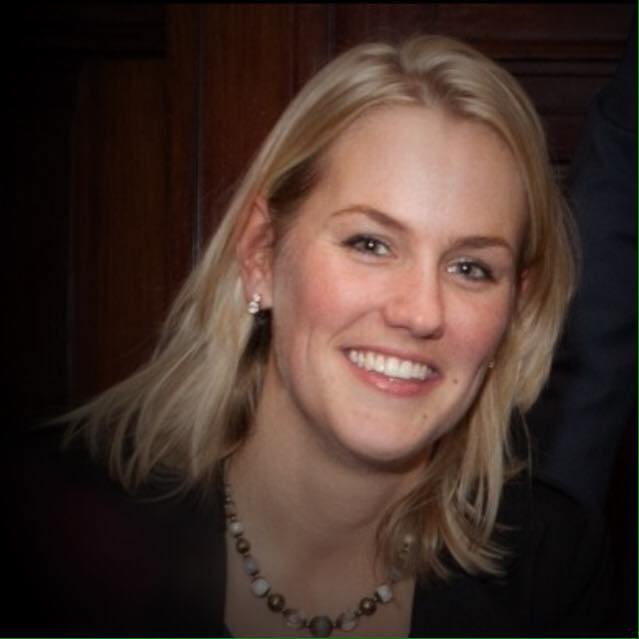